Egberts Rubber was founded in 1938 by B.J. (Bernard) Egberts at the Markgraven Almelo, in the direction of Mariaparochie. In the early 50s, the company moved to the Plesmanweg in Almelo, where it is still today. Originally, the production focused on the production of tire and wire coatings and molded parts. Over the years, several expansions and investments in machinery and equipment have been made.

The following pictures show a small impression of the development of Egberts Rubber. 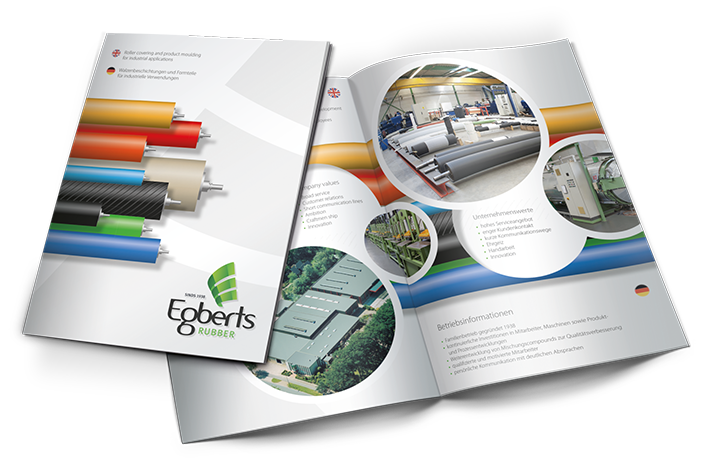